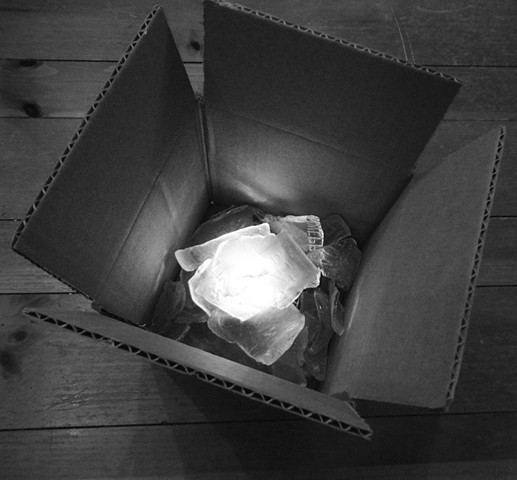 The Thames River foreshore is an accumulative public midden, littered with artifacts that anyone can go hunting for. Those who comb the foreshore at low tide call themselves mudlarks (or mudlarkers), a reclaimed pejorative term used to describe the London poor who sought to make a living off of the river’s detritus in the eighteenth and nineteenth centuries. While studying at the London Rare Books School in the summer of 2011, I took a few walks on the Thames at low tide. I found fragments of clay pipes, questionable bones, plastic bags, and certainly nothing that would garner the legal term treasure. As a writer and a researcher, I found that broken pieces of glass, pottery, porcelain, and ceramic that included fragments of text were some of the most interesting.